As the eight year long nightmare that is the Bush Administration limps to a close, the threat of more pain and suffering is dangled over our heads by the Republican Party that has been so much a part of the recent pattern of abuse. And like many perpetrators of domestic violence, Republicans are begging us to take them back while promising that “it will never happen again.” Another irony of the new Republican slogan, “The Change You Deserve,” is that it echoes the defense that victims of abuse make for their abusers. Battered spouses commonly excuse their tormentors by claiming that the beatings were deserved; that it was the victim’s fault for having angered the perpetrator. Now Republicans are simultaneously warning that we’re going to get what we deserve, and swearing that the future will be better because they can change.

Most mental health professionals would be staring America in the face right about now and strongly advising us not to buy it. 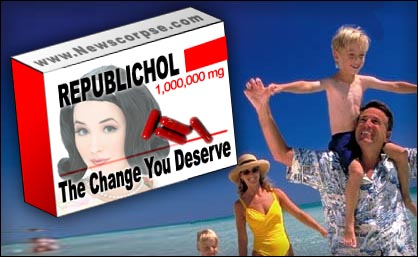 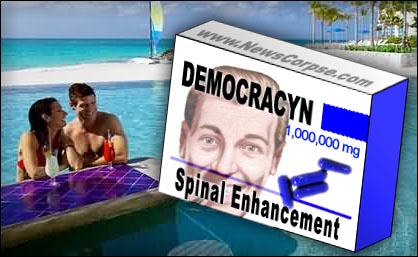