[On September 11, 2006, I wrote an essay about how the American perception of its place in the world supposedly shifted after the terrorist attacks on September 11, 2001. I reprint it here today because, sadly, it’s still true. And in the midst of a historic election wherein one candidate has made fear his brand it seems worthwhile to revisit these thoughts] 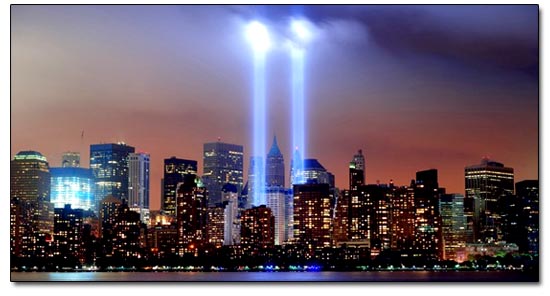