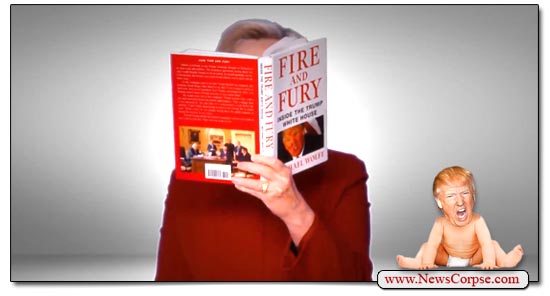 5 thoughts on “WTF? Nikki Haley Slams the Grammys Because She ‘Loves Music Without the Politics’”