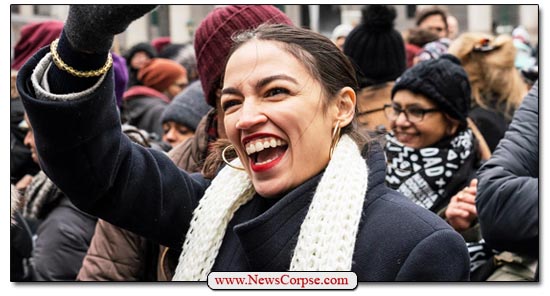 One thought on “AOC and Democrats Rush Aid to Texas, Fox News Calls it ‘Capitalizing Off Storm Devastation’”