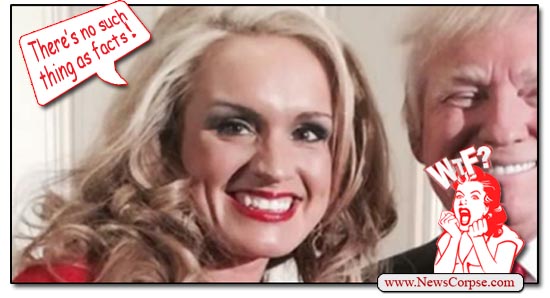 5 thoughts on “Trump Shill Exposes His Deranged Political Philosophy: ‘There’s No Such Thing As Facts’”