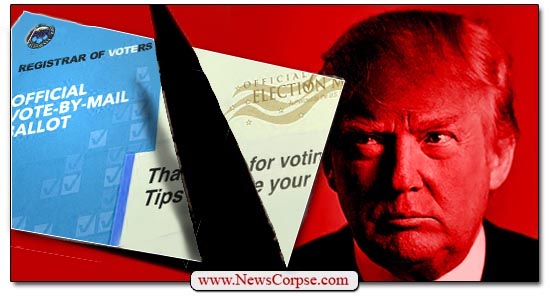 6 thoughts on “GOOD NEWS: Trump Warns That With Mail-In Voting There Will Be No More Republicans”