“Look what I did to this city with a few drums of gas and a couple of bullets.”
~ The Joker in Batman, The Dark Knight 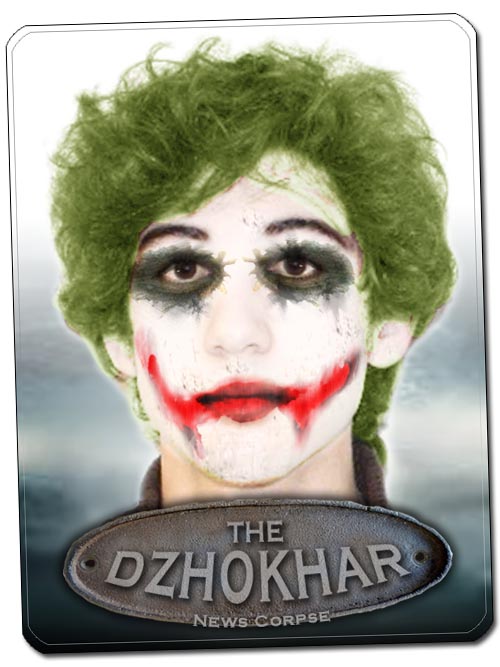 The prospect of advancing the bigoted notion that all Muslims are terrorists, or at least that all terrorists are Muslim, is bringing untold glee to members of the conservative media and the righteous-wing of the Republican Party. This is vividly expressed by their persistent promotion of a comic book villain-esque portrait of the Boston bomber as a devoted jihadist. However, the facts don’t back them up. Dzhokhar Tsarnaev is not an enemy combatant subject to a military tribunal. He is a severely disturbed and impressionable young sociopath. He has committed heinous crimes for which he must be held responsible in a court of law.

That’s how we deal with criminals in America. We do not, on whims of outrage and prejudice, decide to treat certain citizens differently when they violate our laws, even if the violations are especially grotesque. We do not breach the Constitution to satisfy a lust for revenge. We honor the principles that shaped our nation because to do otherwise would stain the character of it.

If the Tea-publican extremists who advocate consigning this defendant to Gitmo have such little faith in the American justice system that they fear entrusting it with adjudicating this sort of crime, then they are admitting their belief that the American experiment has failed. Ironically, these are the people who so furiously wave the flag despite their disdain for what it stands for.

Fortunately, there are more stalwart patriots who still believe that our nation is strong enough to bear the burden of our values without flinching. These are the people who serve as judges, lawyers, law enforcement officers, and the ordinary folks who sit on juries. Yes, it’s a radical concept, but one that is uniquely American and well worth preserving.