Can we finally put to rest the question of whether or not Fox News is actually a news network? For an allegedly journalistic enterprise, their presenters are mostly ultra-conservative propagandists rather than experienced reporters. They don’t break stories. They have never won any awards from their professional peers (Emmys, Pulitzers, etc.). And their guests are predominantly Republican shills. 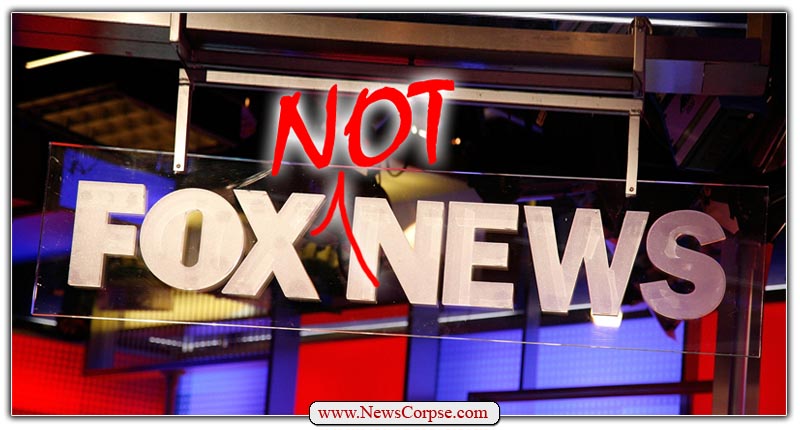 Other than that Fox News is a textbook example of journalistic junk food, seasoned generously with manufactured outrage, racist tropes, and appeals to cult mentality.

As affirmation of the above, on Monday Fox News made some particularly odious editorial decisions. While every other legitimate news network was covering the heinous mass murders in Boulder, Colorado, Fox chose to go a different way. All of their primetime programs conspicuously avoided reporting on the shootings.

Tucker Carlson featured an anti-trans segment about “the end of girls’ sports.” Laura Ingraham discussed how masks and social distancing don’t work to mitigate the COVID pandemic with disgraced “doctor” and herd immunity advocate, Scott Atlas. Sean Hannity spent the entire first half of his show on President Biden walking up stairs. He spent most of the second half on spring break.

All three programs, and most of the rest of Fox’s coverage throughout the day and night, focused narrowly on immigration – specifically that of unaccompanied minors – as means to attack Biden for a problem that he inherited from Donald Trump.

So why would Fox News so flagrantly dodge such an important story as a mass shooting? Three reasons. First of all, the shooter was thought to be white. Had they known otherwise Fox would have been all over it. [NOTE: Now that the suspect has been identified as Ahmad Al Aliwi Alissa, Fox briefly covered the story, despite still not knowing the motive]. Second, a story about gun violence is antithetical to Fox’s editorial mission to advance right-wing politics and the interests of their benefactors like the NRA. Third, there is nothing in this story with which Fox can bash Joe Biden, so Fox considers it a waste of valuable anti-Biden airtime.

It’s not as if Fox needed to conserve time for other important news events. Their top stories for the past week have been devoted to such critical issues as canceling Dr. Seuss, Mr. Potato Head gendering, imaginary immigrant caravans, and Grammy porn. They already downgraded the last mass shooting in Atlanta saying that it was an over-hyped ploy by Biden (whom they have also been maligning as boring). Fox News is also tired of hearing about the half million people who died from the coronavirus. However, they were right on top of the “news” that the Secretary of Homeland Security had resigned (which didn’t actually happen).

Which brings us back to the question that opened this article. Can we finally put to rest the question of whether or not Fox News is actually a news network? Anyone who has any trouble answering that question in the affirmative is hopelessly indoctrinated into the Fox cult and, consequently, knows little about this shooting or any other matter of importance to the American people.