OK, this comment by Donald Trump’s Secretary of Commerce, Wilbur Ross, perfectly encapsulates the entirety of the Trump Era logical dissonance. It’s an indicator of just how toxic the effect of Trump’s idiocy is on all of those around him. 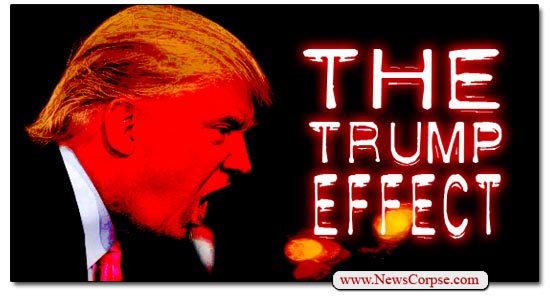 In an interview with Chuck Todd on Meet the Press, Ross makes this statement that is saying absolutely nothing coherent, and then denies that he even said what he just said. The subject was Trump’s asinine proposal to impose tariffs on steel and aluminum products, mostly from our allies.

Well, thanks for clearing that up. I have nothing to add.

See it for yourself: