Considering Donald Trump’s increasingly bizarre and disturbing behavior, this seems like a good time to revisit an article posted here a year and a half ago. Trump continues to exhibit signs of mental infirmity. He is posting overtly bigoted tweets. He is reasserting his birther beliefs that President Obama’s birth certificate is fake. He is now claiming that the admissions of sexual assault that he made on video to Access Hollywood, which he previously acknowledged and apologized for, are not him.

These and numerous other examples of aberrant behavior suggest a serious cognitive failure. And people are noticing. It’s not just Kim Jong Un who called Trump an old dotard. Trump insiders are confiding that he may be in the early stages of dementia. All of which affirms these points made last year that asked whether Trump is suffering from delusional senile dementia. We report. You decide: 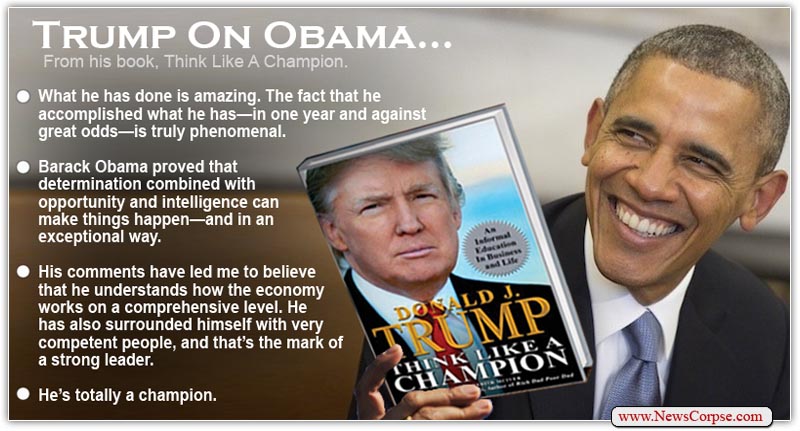